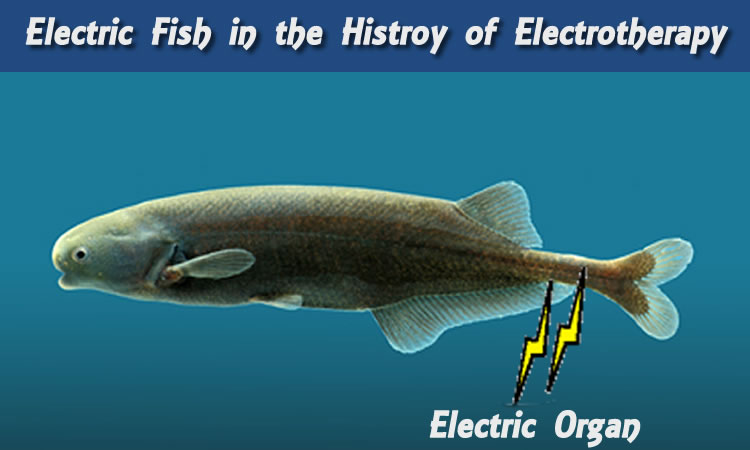 The Little Known History of Electrotherapy

When you think of the history of electrotherapy you probably think of it as a relatively new type of treatment. After all, electricity was not being properly utilised in the modern sense until the 1800's.

However, that assumption is incorrect.

Electrotherapy is not a recent discovery, nor were its medical applications unknown. It has been used by physicians for ages.

Electrotherapy has been around much longer than most people realise. In fact, it's been used as a medical treatment for thousands of years. The ancient Romans were using electrotherapy since as early as 63 A.D.

How was that possible? It's simple; they used electric fish.

It is documented that the Roman physician Scribonius Largus used electric fish as a means of treating chronic pain. He wrote that a physician should place a live electric ray on the area of pain and it will be cured.

Eventually, use of electric fish became less common as they were replaced by pharmaceuticals. However, electrotherapy would make a comeback in a different form.

As electricity was gaining mainstream applications in the 1800's a French neurologist name Guillaume Duchenne was experimenting with electrotherapy.

In 1745, the German doctor Kratzenstein published a book about electrotherapy. In the book, he describes a method of treating patients with frictional electricity.

In 1840, England opened its first electrotherapy department at Guy's Hospital. This eventually leads to the use of Pulsed Galvanic current.

Since those times, advancements continued to be made in the field of electrotherapy.

The US War Department was experimenting with electrotherapy in the 1940's as a way to restore muscle mass and muscle strength. Their research gave positive results, which encouraged further research and development in the field.

In modern times, electrotherapy is fully accepted as a treatment for chronic pain.

The most common electrotherapy modalities available today are EMS, TENS, HVGPS, IFT, and MC. You can read our full explanation of the different types of modalities here.

Electrotherapy devices are regulated by the FDA. Most can be purchased over the counter, while others require a prescription from a healthcare professional. You can find more information about popular TENS unit models for home use here.

Electrotherapy has made a lot of progress since ancient times. Modern devices are controllable, convenient, and most importantly safe. 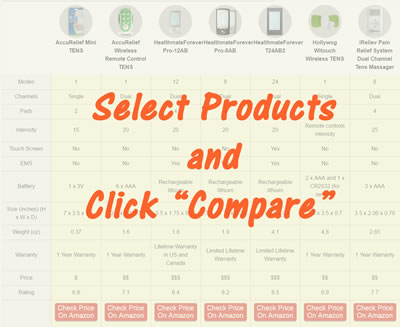 4 Things You Should Never Do With a TENS Unit

Should I Use TENS or EMS?

What Is High Frequency Electrotherapy Treatment?

How Often Can You Safely Use a TENS Unit

TENS Safety: Who Shouldn't Use a TENS Unit?

How to Choose a TENS Unit For Your Needs

5 Reasons Why You Should Be Using a TENS Unit